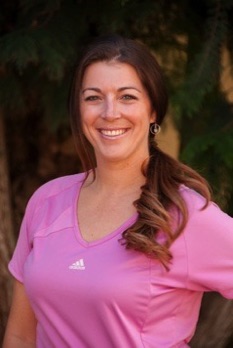 Breana Pozzi is a sports and film enthusiast and decided to combine her two passions to help young athletes pursue their dreams in collegiate sports. She knows all to well what it takes to make it as a college athlete with her years of experience as an athlete; culminating in 2000, when Breana was recruited by The Ohio State University where she played Division I softball for 4 years in the shortstop position.

Growing up in Petaluma, a small California town north of San Francisco, she was drawn to athletics at an early age -- basketball, soccer, softball, volleyball... You name it, she played it. Over the years her passion for sports grew as she played on numerous, rec leagues, travel ball teams and school teams. Participating in sports taught her life lessons about teamwork, responsibility, time management, respect and most of all diversity.

After graduating from OSU in 2004 with a degree in Media Communications and a minor in Film Production, Breana moved to Los Angeles and later on New York City to pursue a career in film. She has worked on numerous films, television shows and commercials over the last 16 years and knows what it takes to put a video together.

Breana has the education and knowledge to share with high school athletes and their parents on NCAA recruiting rules, the recruiting process, as well as what college coaches are looking for in future prospective athlete. 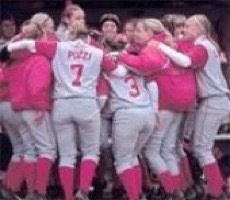 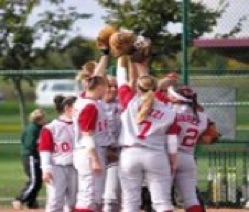 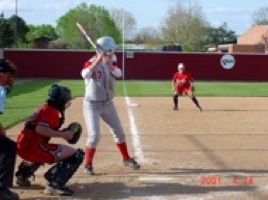